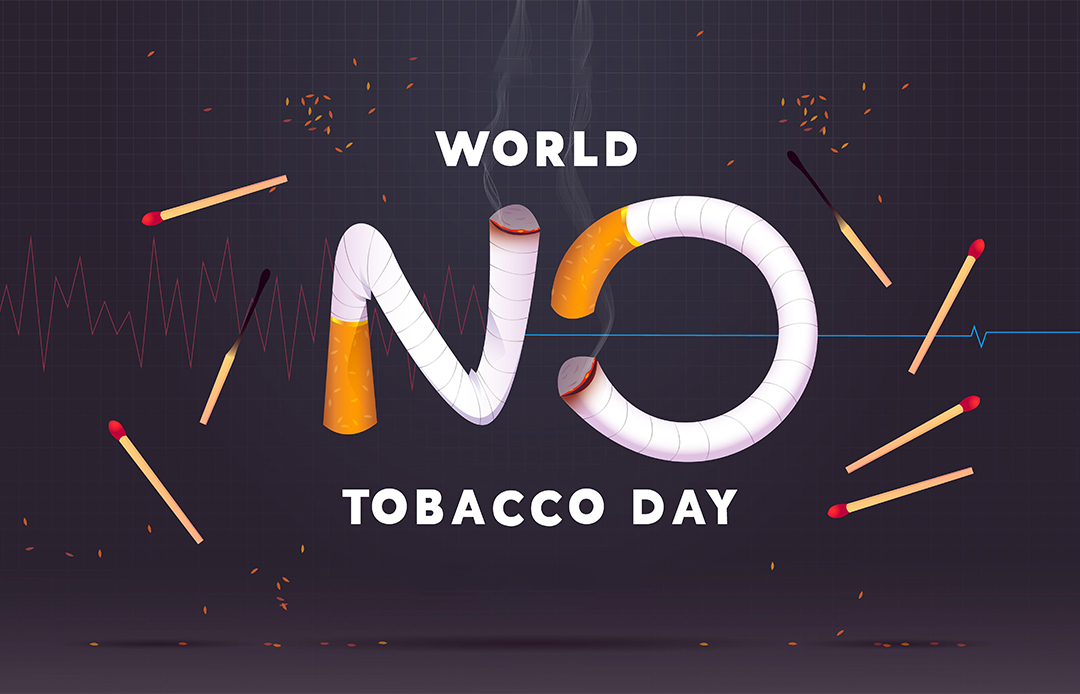 In 2020, cancer was one of the leading causes of death globally and accounted for nearly 10 million casualties. The most common and deadliest cancers are breast, lung, colon, rectum, and prostate.

On the occasion of ‘World No Tobacco Day 2022’, it is time to throw some much-needed light on ‘Lung Cancer’, how deadly it is, and why it is necessary to focus on the early diagnosis of the disease.

In 2020, an estimated 2.21 million people were diagnosed with lung cancer, and almost 1.80 million people fell victim to the disease, which remained the highest worldwide.

According to the Globocan report, the UAE reported 187 lung cancer deaths out of 226 cancer cases in 2020.

In the UAE, lung cancer accounts for one in 10 cancer deaths, and according to WHO, the deadly disease remained the sixth most commonly diagnosed cancer in the Emirates in 2020 at 4.7%. 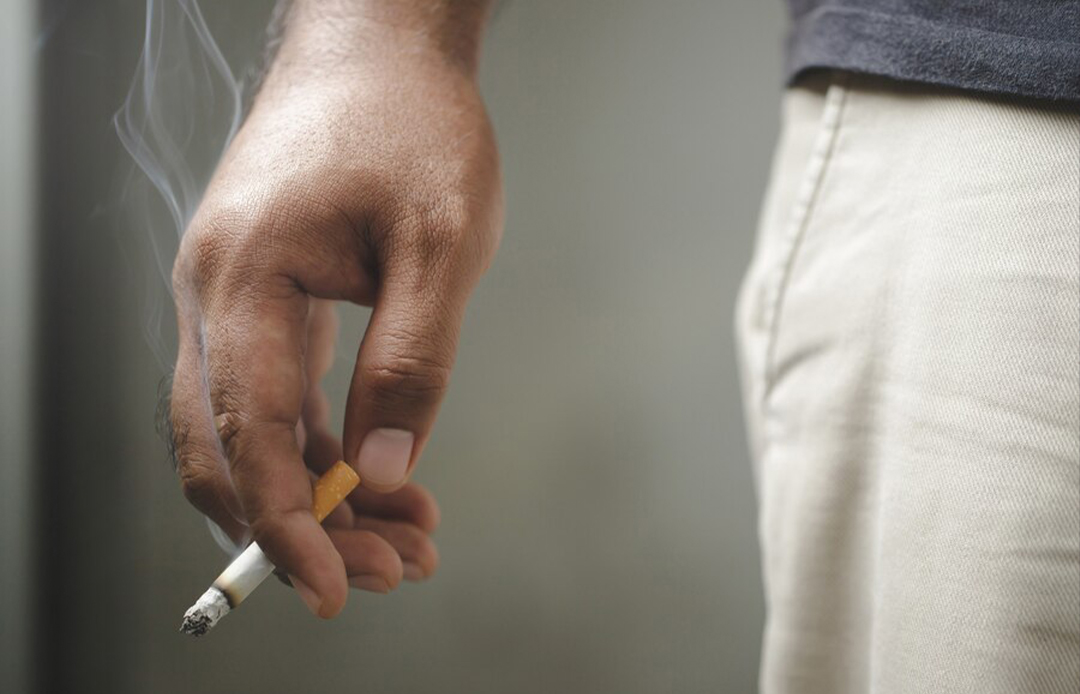 How Does Tobacco Lead To Lung Cancer?

Cigarettes, cigars, and pipes have 70 chemicals and are so deadly that they may lead to cancer. The smoke containing harmful chemicals attacks the bloodstream by getting into and carrying it to the rest of the body parts. The attack could be so fierce that it has the potential to damage the DNA, which controls how the body makes new cells and serves as the command center by sending signals to the cells to perform a specific function.

Cells grow differently due to damaged DNA. As a result, the unusual cells can turn into cancer. 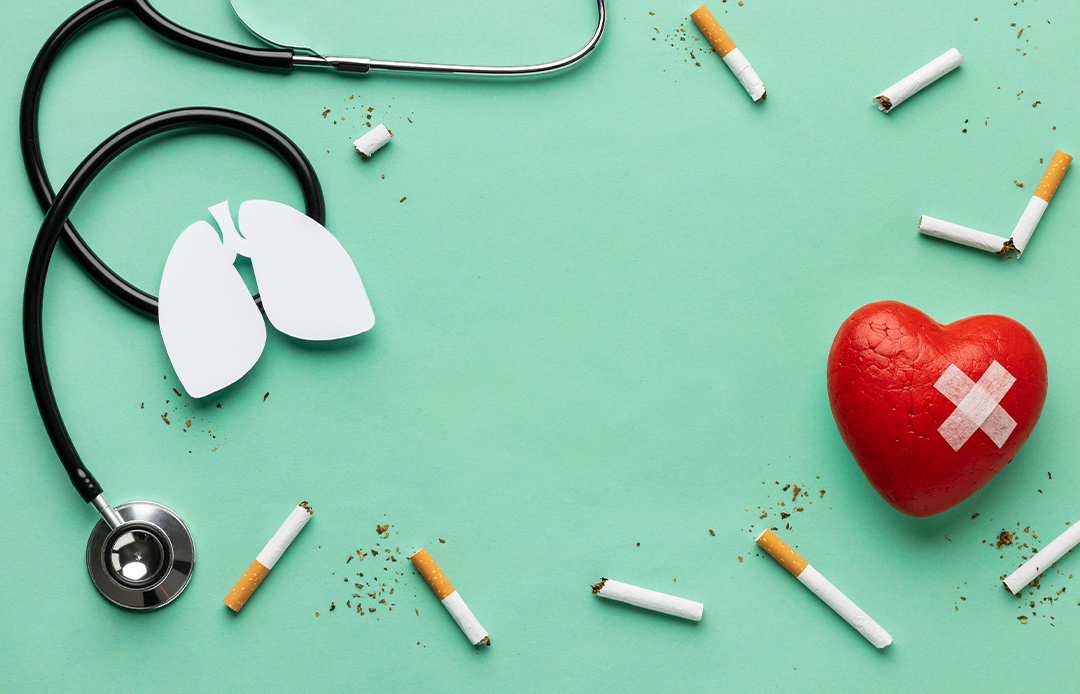 Even though symptoms differ primarily from person to person, some people only have general symptoms, which often begin at a later stage.

Here are the symptoms that may be a cause of worry:

Not just lung cancer but other body organs are also at high risk of developing cancer at some stage with continuous use of tobacco products.

Below mentioned are the body organs that cancer may infiltrate due to the use of tobacco products.

The lack of early screening in the Gulf countries, including the UAE, contributes to delayed lung cancer diagnosis. Therefore, the best way to take precautions against lung cancer is through cancer screening. Lung cancer is more likely to be treated and cured if detected early.

It is highly recommended for active, passive smokers and those who have quit smoking in the past 15 years.

Low-dose computed tomography (LDCT), also known as a low-dose CT scan, is the only recommended screening test for lung cancer. LDCT is a quick, painless, and non-invasive approach in which an X-ray machine uses a low dose of radiation to make detailed images of your lungs.

Since lung cancer remains the leading cause of death in the UAE, the government aims to reduce the lung cancer mortality rate. The Department of Health (DOH)–Abu Dhabi drafted specifications for the lung cancer screening program in 2018 for the Emirate of Abu Dhabi. Lung cancer screening is mainly implemented in Abu Dhabi and is yet to be implemented in the rest of the UAE. The purpose was to highlight the minimum service parameters while ensuring that the high-risk screened candidates receive quality care and timely referrals for diagnosis and treatment.

Once diagnosed, lung cancer must be treated accordingly to reduce its further spread and risk.

There are two types of lung cancer:

It is usually treated with radiation therapy and chemotherapy.

It is usually treated with surgery, chemotherapy, radiation therapy, targeted therapy, or a combination of these treatments.

Surgery is often done to remove the cancer tissue.

Radiation therapy can shrink the tumor before surgery or kill cancer cells after surgery. Additionally, the doctor may combine chemotherapy and radiation therapy to treat lung cancer according to the best possible treatment.

The therapy uses drugs to target specific tumor abnormalities and block their further spread. Thus, the doctor will decide which treatment is the best course of action for the cancer stage. 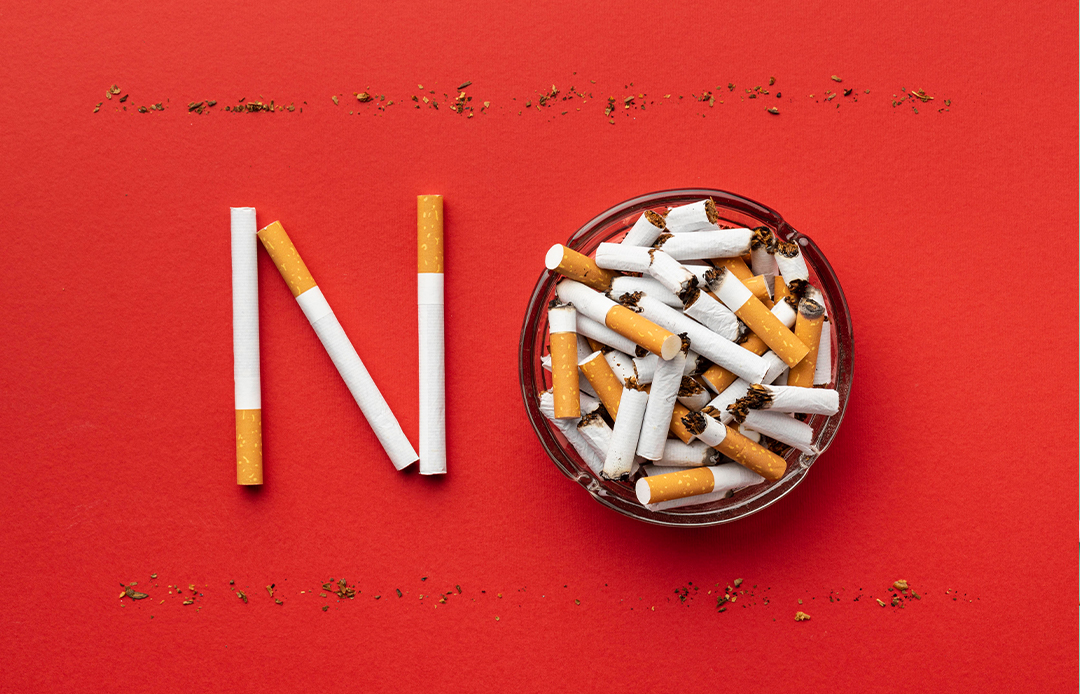 Lung cancer treatment has potential risks associated with it. Therefore, the doctor can better explain each treatment’s side effects and benefits. However, there is no better way to prevent the deadly disease than getting an early screening done.

Pharma Solutions, a UAE-based pharmaceutical platform, is leading the fight against cancer by prioritizing drugs for assistance in cancer care.

With commercial activities in 14+ countries of the GCC and MENA region, Pharma Solutions aims to provide effective solutions to enhance patients’ quality of life.

Pharma Solutions has a team of experienced professionals possessing extensive knowledge in facilitating licensing, commercialization, marketing, and the distribution of FDA/EMA-approved innovative pharmaceuticals in the UAE.

Check the listed oncology drugs; connect with us today for more detail about cancer drugs in the UAE. 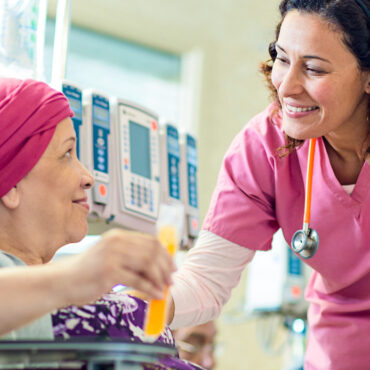 Cancer Care In The UAE: How Effective Treatment Can Promote Recovery? 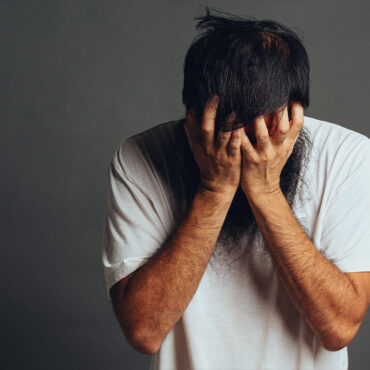 What Will You Need To Know About Peyronie’s Disease?